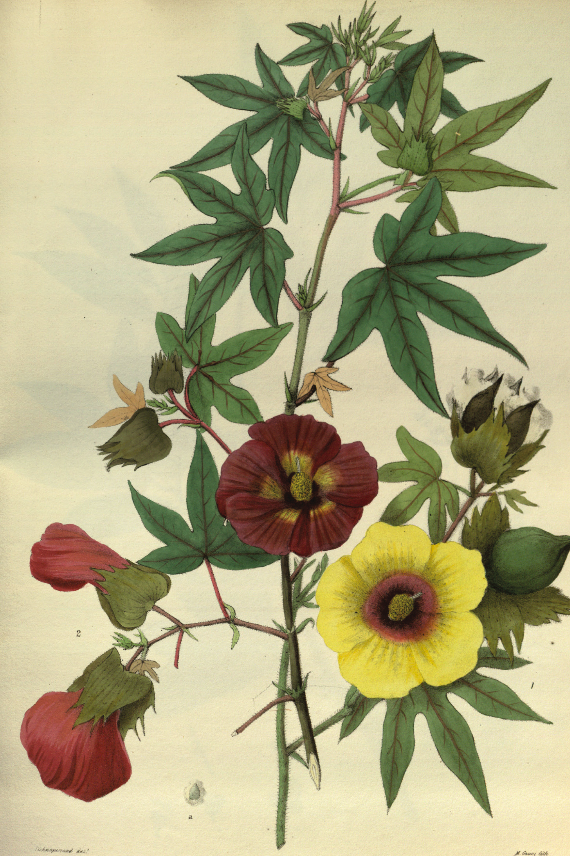 In 2007, my plantation herbalist ancestors used cotton root bark to send for me. I remember the day so clearly. Class had just let out at the graduate school where I was studying herbal medicine and a voice said to me, “Seek and ye shall find, dear one.” In a three-year program, only one 75-minute class was dedicated to the herbal contributions of black and Native American peoples. To add insult to the harm, the “lecture” was not even led by an expert in the field – it was a class discussion among peers about an article in a packet. The herbal contributions of enslaved Africans and indigenous peoples of this country were overlooked and minimized.

From that moment after class, many parts of me resisted the remainder of the program. For the next two-and-a-half years, seeds of white cultural narcissism and the dominant white culture of herbal medicine attempted to take root in my psyche. I angrily declared that I would write my thesis on the one pearl that I had harvested from that article in that single class about black and Native American herbal contributions: Gossypium spp. (cotton root bark, Malvaceae).

I also made two promises to my ancestors and guides in that moment. First, I promised to write an historical monograph on cotton root bark to amplify its use as a symbol of empowered choice and reproductive resistance among enslaved African women. Second, I pledged to use this writing as a way of decentering whiteness in herbal medicine through counter storytelling. And so my research journey began. Read full article here.

The Journal is published twice a year and available as a digital publication to members of the American Herbalists Guild. Enjoy acess to the JAHG and all of its archives by joining the AHG today! 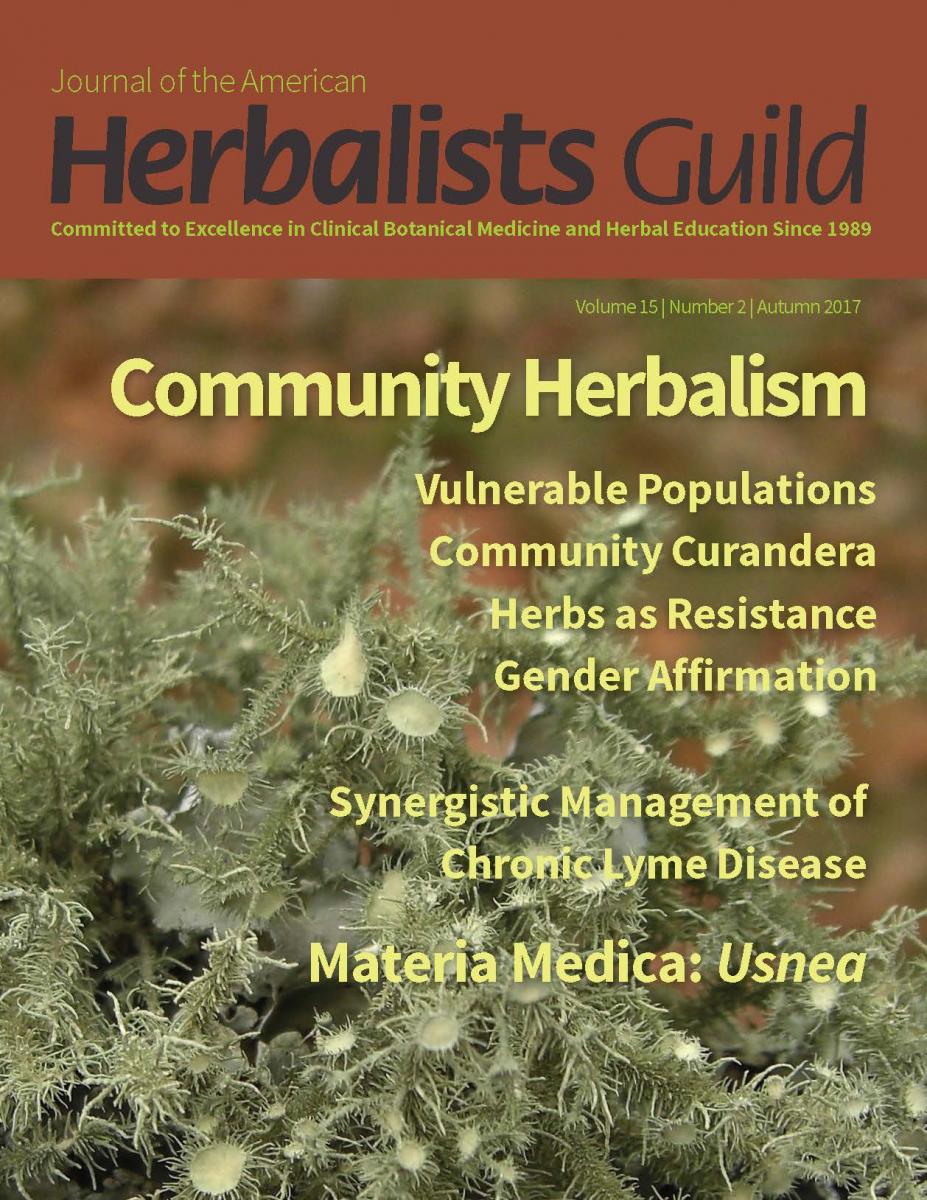