Arguably the most influential practitioner of all time and as such the backbone of many herbal cultures , including the USA, 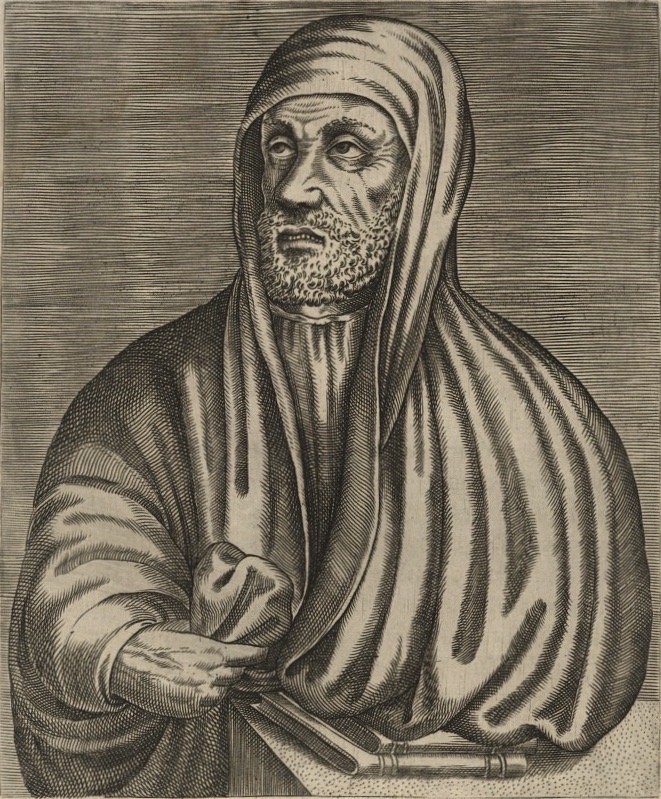 Avicenna is in a league of his own when it comes to achievements. Born in 980 AD in Bokhara Afghanistan, his lifetime can be summarized as a period of extraordinary knowledge. As a gifted child he quickly exhausted his teachers in his teens and began his studies in medicine at the early age of thirteen seeing this first client at the age of sixteen. By 20 years of age he was appointed as a court physician and was granted permission to utilize the dynastic library as a reward for curing the prince of Bukhara from a disease where all hope was lost. His works formed the basis of many processes we know today including : filtration, distillation, sublimation and more.

Known for his flaring temper and demand for perfection and quick wit from those around him, Avicenna was intimidating to say the least. Using memory as his main resource he wrote over 276 books in several volumes. Topics of all sorts were covered including : medicine, religion, physics, chemistry, music, math and many more. His two most famous books are : 1) Kitab al Shifa (the book of healing) & 2) the canon of medicine - which was the main materia medica in the world from the 12th-18th century. It is often seen as the most influential and momentous work ever completed by a single human in the field of medicine, and is still used in this day and age.

The canon of medicine is found in 5 volumes and is the basis of Unani medicine. It was considered a required textbook at the university of Vienna until as late as 1537, and is a legendary work in its own right. The book title translates to "the law in medicine" and influenced virtually every school of thought as it remained the global authority on medicine for at least 8 centuries. When it first appeared in Europe in the 12th century it completely changed medicine as we knew it. The book was copied and recopied many times. In fact in the last 30 years of the 15th century, just before the printing press was invented it was issued in 16 editions. In the next century a whopping 20 more editions were released. The Canon Influenced folks such as: Sebastien kneip - the founder of naturopathic medicine & Samuel Hanehman - the founder of homeopathy , who read the book in Arabic. In fact even Folk Afro American remedies can be traced back to this text, which shows how far its influence has reached and lasted. The book features over 760 medicinal plants with basic rules of clinical drug trials that are still followed to this day.Topics such as humoral imbalance, distemperment, elemental balance and more were discussed. There was also a great importance placed on diet, sleep and influence of climate and environment on health.

The book was written in  5 volumes :

Avicenna recognized the patient as a whole and often spoke of seeking root causes of disease. In the Unani system,  of which the canon of medicine is the heartbeat, many aspects of the patient are considered to have a deep understanding of the cause of said imbalances including: elemental balance, humoral balance, air quality, food , sleep quality, digestive status and more. Humoral balance and distemperment were some of the key methods in his approach. Avicenna believed that humors originated from digestive processes that take place in the liver , blood and tissues.

Over time I hope to share more about Avicennas works by bringing forth translations and direct teachings from the arabic versions of the Canon of Medicine, so we can all have a further understanding on how this great work influenced modern day herbalism as we know it.